Vascular plants take their name from the vascular tissue that makes up an important part of their internal structure. The vast majority of plants are vascular plants; the development of the connecting tissue has allowed them not only to take full advantage of their surroundings and environment, but also to flourish in almost any geographical location.

The xylem is half of the structure that makes up the vascular tissue of a plant. Hollow structures that run from roots to leaves, they transport water and nutrients to all parts of the plant. The xylem are created when the cells of a young, developing plant die, leaving just the structure walls. These walls are made of cellulose, and lined with specialized cells that sit end to end, and are designed to allow water to pass through them. The xylem are responsible for the transport of the raw materials the plant needs to survive. The xylem also provide structural integrity to the plant. When the plant matures and the cells die, they leave behind fibers--dead cell walls. These dead cell walls are part of what strengthen the plant structure.

The phloem are also responsible for moving things around the plant, but in a different capacity. Where the xylem transports the raw materials, the phloem transports the finished products. Once photosynthesis has transformed raw materials such as water and minerals into nutrients, the phloem take the nutrients from the site of creation to sites around the plant. Unlike xylem, the phloem are made of living cells; however, these cells are unique in that they have no nucleus. The phloem also provide some strengthening to the plant, but since they are still made of living cells they are not as durable as the xylem.

Vascular plants first developed around 410 million years ago, during the mid-Silurian period of history. Vascular plants have been found in the fossil record from this period, but look considerably different from most today. Ancient vascular plants consisted mainly of a single stem, which contained the vascular tissues. Most reproduced by spores, which were contained in a single bud at the tip of the stem. This spore case is called the sporangia. Most of these early vascular plants were found close to water, with some even taking root in the shallows.

Lycopods dominated the landscape 400 million years ago, and their descendants can still be found today. Modern lycopods include clubmoss, firmoss, ground-pine and ground-cedar. Like their ancient ancestors, these plants consist mainly of stems and small, flat leaves called microphylls. They also reproduce by spores; in fact, the dried spores of the common clubmoss have explosive properties, and were often used in theaters during the Victorian era to produce flame and fire effects. Lycopods were dominant plants for almost 40 million years, forming entire forests and reaching heights of more than 35 meters tall.

Image by Flickr.com, courtesy of Randy

Ferns are also among the oldest vascular plants that are still found today. During the mid-Devonian period (390 million years ago), ferns developed leaves in order to adapt to the change in CO2 levels in the environment. These ferns were the first to develop one of the adaptations that would allow later forms of vascular plants to flourish--vascular tissue not just in the stems, but in the leaves as well. They still reproduced using spores; however, by the late Devonian period seed ferns had advanced to the point of reproducing by seeds. (In spite of the name, seed ferns are not related to ferns; their leaves simply bear a striking resemblance to the fronds of a fern.) Now extinct, these vine-like plants were the earliest ancestors of today's seed-bearing plants.

Image by Flickr.com, courtesy of skedonk

Most plants today are vascular plants, and have some internal system for moving nutrients. From wildflowers to cauliflower, oak trees to cacti and buttercups to ivy, most plants have adapted this structure. There are exceptions, though--plants that have no internal vascular tissues. Externally, these plants have visibly different structures as well, and include algae, mosses, lichens and liverworts.


Watch the video: Plant Characteristics: Vascular vs. Nonvascular u0026 Seeds vs. Spores (August 2022). 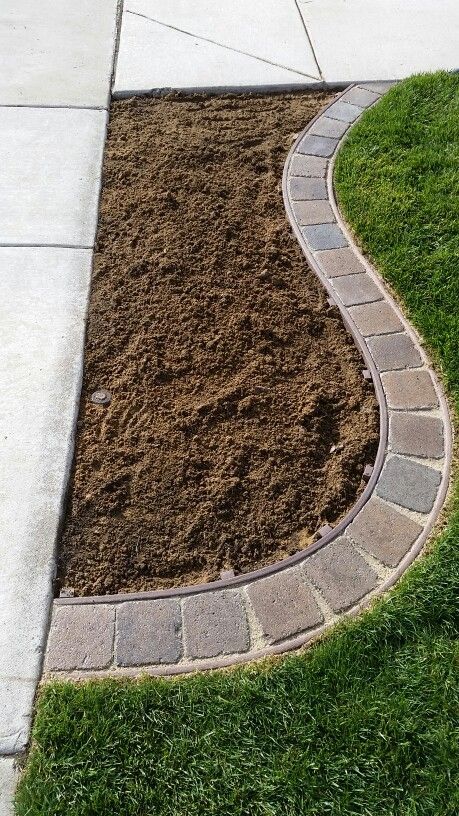