leaf of an elm 3 image by Alexander Oshvintsev from Fotolia.com

The elm family contains trees native to the United States, with some species from other parts of the world now naturalized in North America. The premiere member of the elm group is the American elm, a tree once widespread throughout the East, but now decimated by the effects of a fungal disease called Dutch elm disease, brought about when bark beetles carrying the fungus infiltrate the tree and infect it. Other kinds of elms are more resistant to the disease and they make useful ornamental and shade species.

The cedar elm (Ulmus crassifolia) features a rounded canopy of branches, and the tree possesses the smallest leaves of any of the native elm trees in the United States. The leaves are from 1 to 2 inches long and an inch in width. The cedar elm is a popular shade tree in states such as Texas and Oklahoma, and it grows native there as well as in portions of Louisiana, Arkansas and Mississippi. The tree will grow quickly in moist soil to as high as 80 feet. Dutch elm disease will attack this elm but will not have the devastating affect it does on American elms, says the United States Forest Service site. The cedar elm flowers in the fall, with the pollen able to contribute to the suffering of those who battle with allergies and hay fever. Cedar elm has a strong tolerance to dry conditions and its yellow foliage in autumn is another asset.

The Siberian elm (Ulmus pumila) is an elm that can attain heights of 50 to 70 feet. The Siberian elm is native to eastern sections of Siberia, northern China and parts of Korea and Manchuria. Now the tree grows in the wild from parts of Minnesota as far south as Kansas and westward to Utah, according to the “National Audubon Society Filed Guide to Trees.” The Siberian elm features dark green foliage as long as 3 inches that changes to yellow-brown in fall. This tree grows best in drier conditions, making it popular in places like the Great Plains, where it has use as a windbreak. One of the biggest drawbacks of this elm is that the branches break off easily in high wind and there is a constant problem with small branches accumulating under the tree. Cultivars that have stronger branches include the Coolshade and the Improved Coolshade.

The Chinese elm (Ulmus parvifolia) resembles the Siberian elm but is a superior ornamental and shade tree, being much hardier. The tree is mostly able to resist Dutch elm disease and has multiple cultivars, some with a vase shape typical of native elms. Brought to the United States from the Orient, Chinese elm now grows in the wild to heights of 50 feet in many parts of the nation, such as the Pacific Coast region and the Gulf States. Some of the problems you may encounter with this species include the shallow root system, which can cause damage to sewer systems and sidewalks if the tree is too close to them. Chinese elm has a very thin bark that is prone to damage from lawn mowers. The branches droop and have a covering of darkened green leaves that make this an attractive lawn tree. The leaves change to various colors in the fall, especially in colder climates.

How to Care for Black-Eyed Susan Perennials in Fall 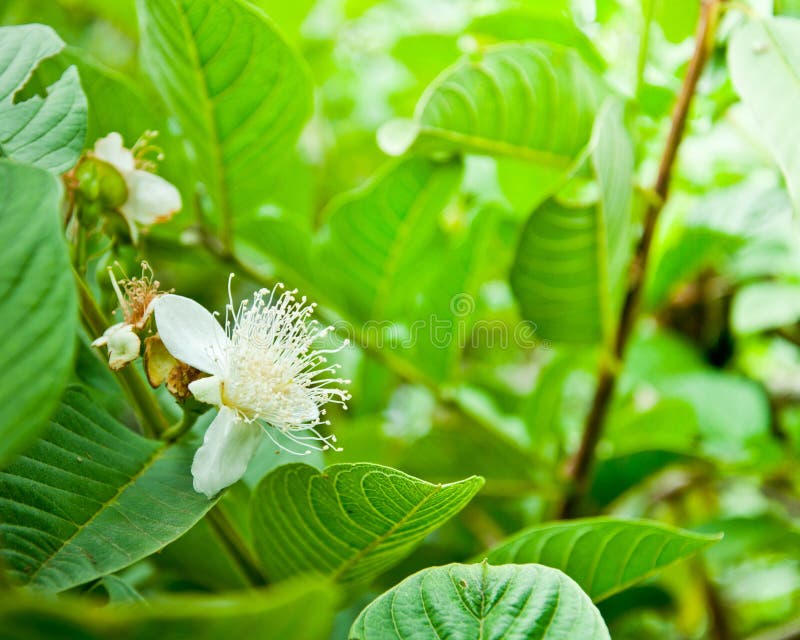